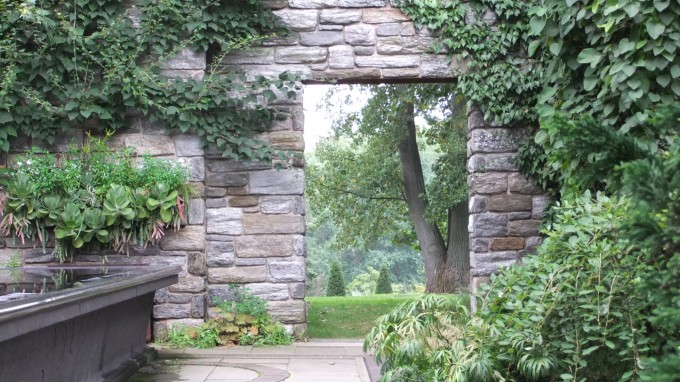 I work as a journalist for a small independent weekly newspaper in Turners Falls, Massachusetts. I’ve worked as a reporter since I moved to Western Mass from Brooklyn, New York in 2002,  thinking I would just keep working as an administrative assistant as I had in New York for almost 20 years. I had degrees, education for more than the work I did but I didn’t really fit in anywhere so I just did what I had to do to earn a living.  It was reasonably good work but not enough to challenge me.  The hardest part of the work I did, I think, was dumbing myself down to the polite, well dressed, quite person I needed to be to work in corporate America.  The title is just another term for secretary, but with knowledge and skill working with computer software for word processing.  I followed on the heels of women who had spent their lives as secretaries and were really good at their jobs.  When the personal computer first arrived in their offices many of them were intimidated.  They had been thrilled when typewriters moved from manual to the glorious IBM Selectric.  Giving up the manual typewriter was easy.  Somehow having no actual type hitting a ribbon that struck a page was not so easy a transition.  For me, however, it was like being set free.  Maybe it was the ease of using the keyboard, the lack of pressure and the way the keys were so close together.  I have very small hands.  The computer keyboard fit me perfectly.

Whenever I started a new job I was always excited and always sure it would be wonderful.  Sometimes that was even true but I never had a job that challenged me to use even a reasonable portion of my brain.  Once I learned the names of my fellow workers and the requirements of the job, there was nothing more to learn.  Sooner or later I got bored and stopped paying attention.  This is why I never considered a factory job.  I would probably lose a finger really fast on an assembly line.  Repetitive tasks cause my mind to wander and I seem to have no ability to control that inclination.  This is why being a journalist turns out to be the perfect job for me.  While a person can get caught in covering the same kind of stories for way too long, there is always choice.  Something gets boring, you feel you’ve done it to death, you just find something else that is more interesting.  There seems no end of things to write about.  Life is infinitely interesting.  And so the work I found here, after leaving the big city for the country, is exactly the work I should have been doing all along.  Except for the fact that there is no money in it, being a reporter is perhaps the best job I’ve ever had.  It continues to amaze me how willing people in positions of power are to talk to me, and how open they are with me.  Not everyone of course, but enough that I get to see how things work in a way I never could have before.  Being a reporter is gift and an honor and  I take it very seriously.